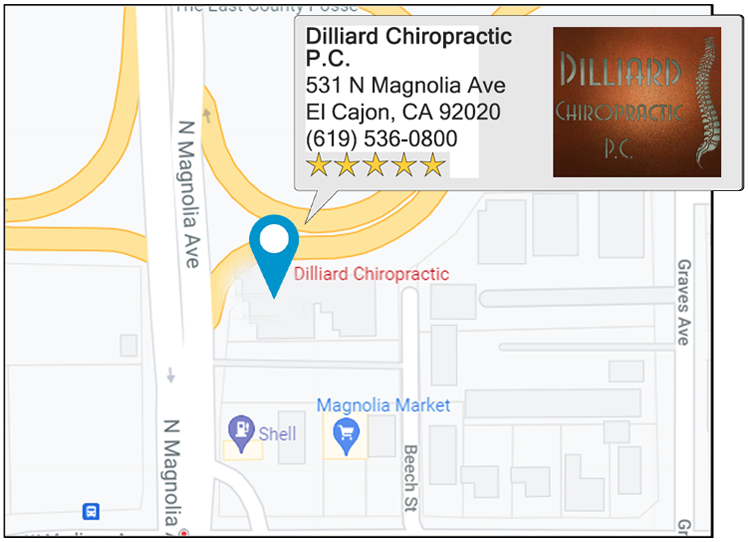 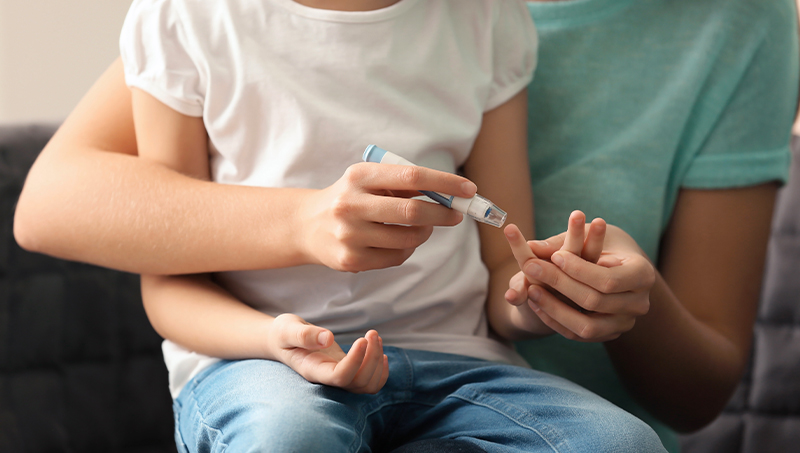 The Diabetes disorder can be defined as an auto immune condition of the body where one’s immune system attacks the Beta Cells of the pancreas which produce insulin. The unfortunate fact is that in the United States alone, over three million people suffer from Type I Diabetes. A UK study showed that Type I Diabetes had doubled in children between the years of 1985 and 2004. Europe and the United States proved similar results.

There are many factors that can be causing this sudden increase in Type I Diabetes in children. Here are just a few:

In November 2011, a case study published in the edition of the Journal of Pediatric, Maternal, & Family Health documents the case of a four year old diagnosed with Type I Diabetes at the age of two. The mother’s child describes her as being a very healthy and not vaccinated. The child also breastfed for 12 months, had a whole food based diet, and avoided processed foods and other environmental toxins.

The four year old was able to receive treatment through chiropractic care and had terrific results in stabilization of her blood sugar! She was seen by the chiropractor a total of 24 times within a two month period. During this time, her hemoglobin A1C decreased from 7.2% down to 6.5% and her amount of insulin used per day went from 15 units to 11 units.

The reason these results are so profound is because all other case studies have found zero results in being able to lower A1C levels under 7%. Thus, proving chiropractic care works by optimizing the neutral connections throughout the body, resulting in better cellular communication.

If you’re looking to boost your immune system, get diet and nutrition tips and exercise routines, or simply just better your health, it’s time to call Dilliard Chiropractic P.C. to see how we can get you on the right track to a healthier life! (619) 536-0800. 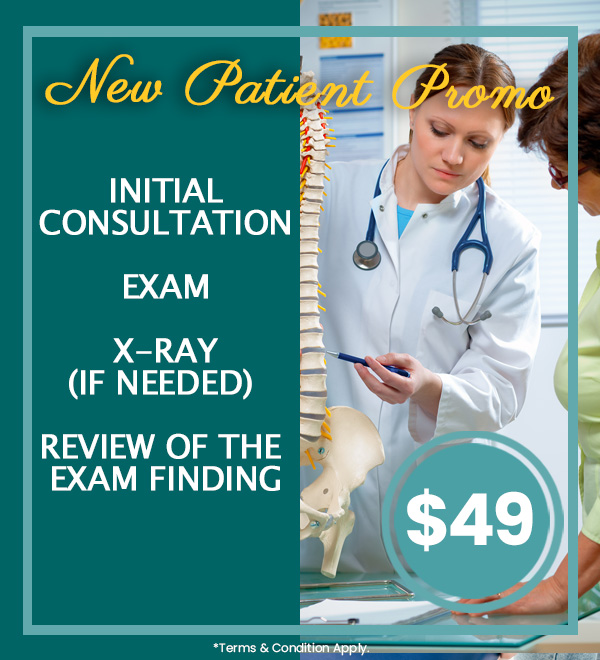